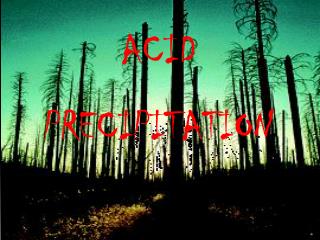 Chapter 12 Clouds and Precipitation - . water vapor. an important gas when it comes to understanding atmospheric

Nitric Acid (HNO3) - . the most important and useful oxoacid of nitrogen is nitric acid. its molecular formula is hno 3