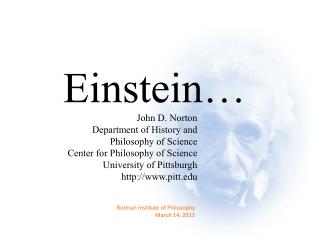 RADIATION - . &quot;only two things are infinite: the universe and human stupidity. and i'm not certain about the

Topic 3 - . exploitation of instruction level parallelism. the secret to creativity is knowing how to hide your sources.