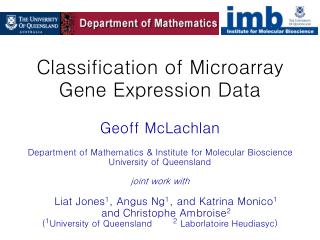 Gene Expression - . chapter 9. what is gene expression? . the process of transcribing and translating a gene to yield a