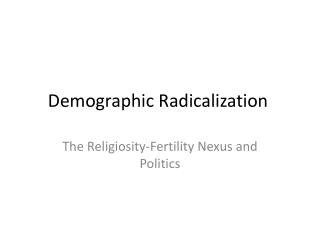 Demographic, Health and Socio-economic Effects of HIV and AIDS - . presentation objectives. by the end of this session

Intuition alone is insufficient to fully understand the dynamics of such systems. - Graph-theoretical models of the

Executed from September 19 th to 25 th , 2011 - Survey to identify the needs and interests of training for the insertion

The Demographic Transition — A Contemporary Look at a Classic Model - . a lesson plan from “making population real”