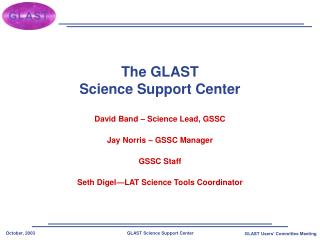 Surveying the Galactic Plane with VERITAS and GLAST - . amanda weinstein, ucla getting involved with glast workshop may