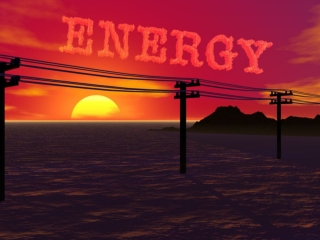 What is energy?. “the ability to do work” The combination of energy and matter make up the universe: Matter is substance, and energy is the mover of substance. Energy is nature’s way of keeping score. We sense energy only when the score changes,