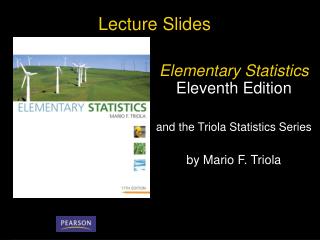 coaching (modern) powerpoint presentation content: 129 slide - Being capable of coaching is an important skill that can