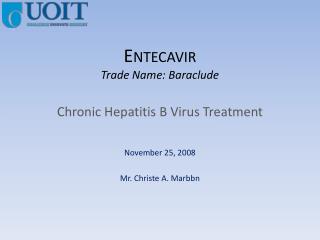 Why I love S econd G rade - . by chris murray. intord. hi my name is chris. welcome to the room6 game show. gym. you play

Buy Abamune 300 mg - Belongs to fda pregnancy category c drug. it is not known whether this drug can harm an unborn baby

Hepatitis A and Hepatitis A Vaccine - . epidemiology and prevention of vaccine-preventable diseases national center for