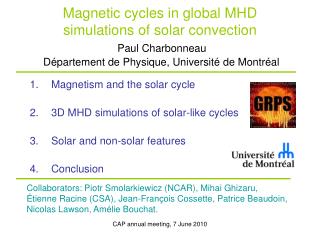 Solar Energy - . lecture #8 hnrt 228 spring 2013 energy and the environment. chapter 4 summary. energy from the sun this

Ch 26 The Sun &amp; the Solar System Review - . name &amp; describe the location of the layers of the sun. what