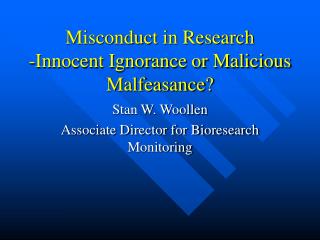 If You Think Training Is Expensive - . try ignorance. introductions. facilitators/instructors . agenda. c.a.s.e. 1a

How Does Police Interrogation Work ? - . getting someone to confess to a crime is not a simple task, and the fact that