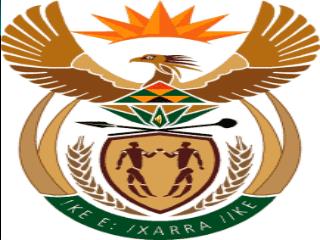 SOUTH AFRICA - Presentation designed to introduce south africa. purposely change slides only on click so that teacher can

My Country South Africa - . by samantha. my questions about south africa. 1.who made the south african anthem? 2.what is

The classes of Parekereke and Te Marama welcome you! Please stand for the National Anthem - . parekereke. e te atua he

iafrika - Apartheid = a government policy of racial segregation in south africa. it required many laws to enforce it, as

SOUTH AFRICA CELEBRATES 20 YEARS OF FREEDOM WITH THE REPUBLIC OF GUINEA - . 20 years of freedom

National Anthem &amp; Other Symbols Objectives - . list the courtesies rendered to the national anthem describe the