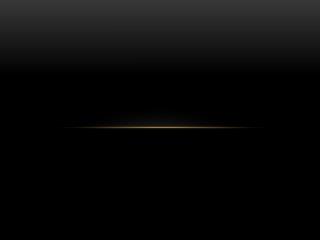 Divorce Lawyer San Diego - We are one of the best san diego divorce lawyers. feel free to call our divorce attorney in Dr Martyn Thomas on behalf of the SOURCE investigators. - Results from &gt;2,300 patients in the source tavi

Managing your BOSS - . by john j. gabarro and john p. kotter introduce by . burble team. who is the boss.?. who will be

Managing Your Boss - . what is working with how you manage your boss now? what would you like to see happen? what can you

Difficult Demands from God - . mark 10:17-31. as jesus was starting out on his way to jerusalem, a man came running up to

NLP - . get the key to excellence in life. what is nlp????. neuro :. how we experience and represent the world through

Unlocking of Difficult words - . rut. a sunken track or road made by the passing of cars. suds. tiny bubbles that build

Jacob 1-4 - . jacob is unsurpassed as a doctrinal teacher. thirty-one pages in the book of mormon are in jacob’s own