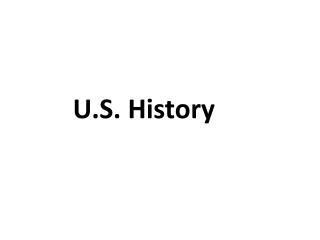 U.S. History. 1. In what significant way did the development of the incandescent lightbulb improve 19 th c. urban conditions? A. It created the possibility of home-based businesses. B. It prompted more immigrants to remain in large cities.