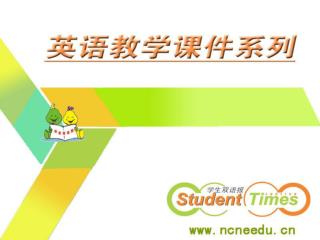 that may be the problem I should check for that. I am not sure but I guess - . i missed that. thanks jan. ertan atÄ°la.

Reference Checking - . would you hire this applicant? exercise 5.7 (pages 79-80 in your workbook). why check references?.

5 Minute Check - . complete on the back of your homework. 1. alana biked 45 miles in 3 hours. how many miles did she bike

Check Mike Check Sound Circulate Attendance - . time. today’s lecture:. the triangle: putting it all together getting

Background Check Procedures - . an introduction to new procedures taking effect on november 5 th 2013. what we’ll be