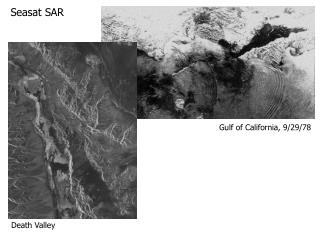 Outline for Today 26-8-2010 - . the long, slow, tedious road to winds for pbl study. motivation theory for winds the

Starter 9-18-13 - . reflection: in your opinion, what do you think was the most significant historical contribution to

National Ice Center - . the nation’s and the dod’s single inter-agency for operational ice analysis and forecasting.