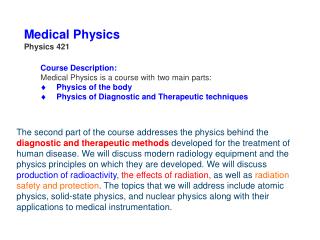 The subtle relationship between Physics and Mathematics - . i. physics of a neutron. after 1926, the mathema-tics of qm

The Muon: A Laboratory for Particle Physics - . everything you always wanted to know about the muon but were afraid to

VCE Physics Unit 2 Topic 1 - . motion. view physics as a system of thinking about the world rather than information that