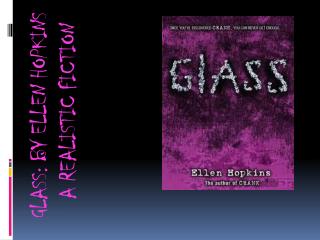 Continued.. - Question 1: how does the contemporary realistic fiction genre help the readers learn about the issues

Literature and Humor - . by don l. f. nilsen and alleen pace nilsen. stephen king said:. “fiction is the truth within

Get the Egg Big Question: Which wild animals can we find in our neighborhood? - . author: alyssa satin capucilli

“Emerald’s Eggs” Day 1 - . students need: reading textbook,. realistic fiction. today you will be listening to a

What is the best way to find the truth? - . fiction and nonfiction . fiction a made up story can tell about things that

Author: Lensey Namioka Genre: Realistic Fiction - . big question: how can we understand and appreciate our cultural

Because of Winn-Dixie - . compiled by terry sams pes. by kate dicamillo illustrated by kevin hawkes visit the author.