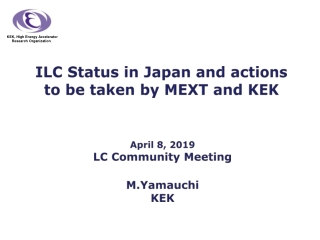 Actions that need to be taken: - . remove the pollutants before the water returns to the environment. collect the water

Broadband Services - Gaps/Challenges to be addressed and actions taken by Consumer Organizations - . citizen consumer and

What actions are to be taken for development - Assignment solutions, case study answer sheets project report and thesis

We demand that the following actions be taken: - . 1 ) test soil samples and split samples with interested parties to