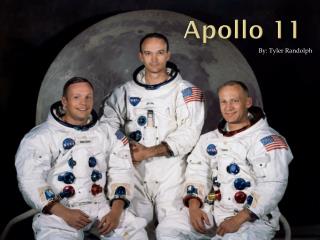 Apollo 11. By: Tyler Randolph. May 25 th , 1961. President John F. Kennedy addresses a joint session of Congress. States that his goal, to place a man on the moon and return him safely to the Earth before the decade is out. Kennedy asks for the nation to commit itself to achieving this goal.

APOLLO GX55 GPS Basic SAR Operations - . instructors – use the gps simulator along with this presentation.

Roman Gods - . the major deities amy p. turner indt 501-03. apollo. son of jupiter and leto , and the twin brother of