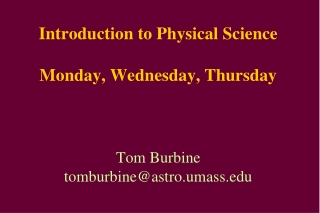 Catalyst - . on the next open page of your notebook, write a two sentence explanation of what you think is going on in

Quiz yourself on the Rules - . reminder : the signed syllabus is due tomorrow and there will also be a written quiz

Equ --equal - . practice . directions: . this is a practice quiz. you do not get marked down for wrong answers, only for

Take out Ordeal by Cheque - . using your annotations, summarize what you think has happened so far in the text. tomorrow

POP quiz! - . review your reading (up to page 360) for a pop quiz, this quiz will count as a quiz grade. your desk must