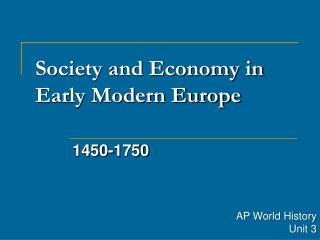 Metasocial Web - The metasocial web: bottom up collection and management of information linking politics, economy, and

CHAPTER 12 - Economics and politics. chapter 12. what is a social institution? how does change in the economy reshape

Early Middle Ages - ‘from the idea of europe to the eu ‘magna charta’: a modular curriculum on the education to