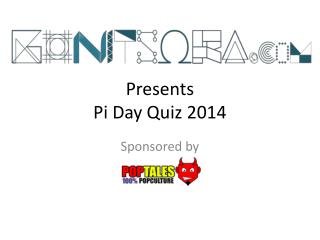 Quiz About mehh - . you probably already know everything i’m going to say if we’ve talked before. for those of you

Football Quiz - To start quiz click here. football quiz. question one. what was the score when grimsby borough and