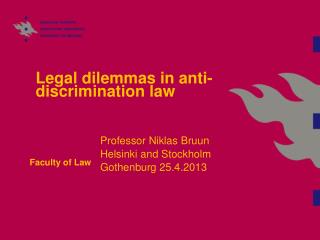 The Civil War Begins - . the beginnings of the war weapons and strategies generals and opinions. objectives. to

Corporate Personhood – the Ethical Dilemmas - . is it ethical to treat corporations as human?. what is a

Haliya Advocacy Pace from bonded to freed - “uphold the right of the poor and oppressed”. the lutheran world