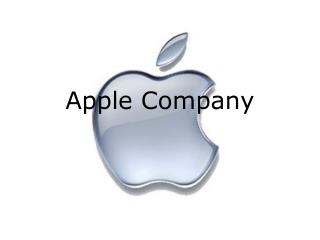 SEO COMPANY IN CHENNAI-APPLE INFOWAY - Apple infoway is one of the well known and trusted seo company in chennai. we

Interesting Facts About Apple Company | Newsifier - Apple was founded in 1976 on the date of april fools (stupid day).