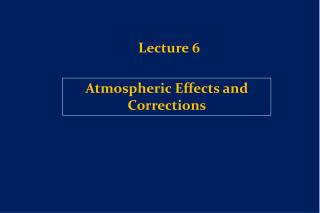 Sentencing and Corrections - . judges options . suspended sentence : sentence is given but is not imposed until the

SENTENCING AND CORRECTIONS - . chapter 15 pages 172 -186. why might one say that sentencing is the most important step in

Corrections - . corrections. prisons are the new ghetto, filled not only with people of color, but increasingly by

Corrections - . carrying out the sentence of the decreed by the judicial system history of corrections community