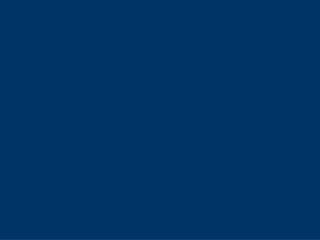 THE ANGLICAN COMMUNION &amp; THE EPISCOPAL CHURCH - . where are we headed? reflections of the rev. dr. warren e.

The Church: Communion of Saints Communities of Support - . the communion of saints. if you were to die at a young age,

2. Liturgy of the Eucharist - . communion rite (continued) the fraction breaking of the bread “one body” (1 cor

Chapter 2 / Part 2: Confirmation - . our study of the sacrament of confirmation gives us the opportunity to learn more

NEW PROGRAM - Confirmation 2014-2015. new time. new program. we will be using the new chosen program for our 2 year

E-Confirmation System - User guide. e-confirmation system. who gets covered under this process?. applicable for all

Reflection 2: Communion with God - . st. mary’s rcia. welcome and introduction (10 minutes). our focus in this session

Communion A special relationship/feeling with someone - Sentence: after spending time with his father over the summer,