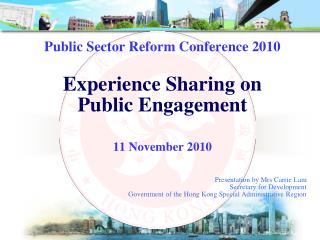 Benchmarking in European Service of public Transport - . best survey 2010 city report: helsinki. about the survey how to