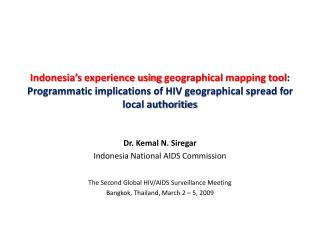 NATIONAL YOUTH COMMISSION - . presentation for oral hearings on review of promotion of equality and prevention of unfair