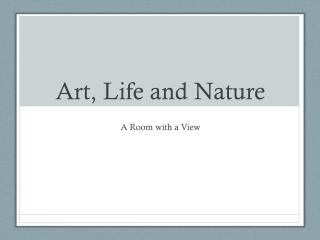 Hinduism Overview - . hinduism. what do you know? discuss beliefs/practices/history. the beginnings. hinduism. oldest and