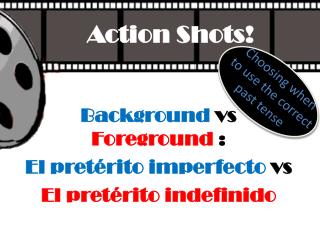 “What Shots Do I Need?” An approach to pre-travel counseling - . omar a. khan, md mhs okhan.jhsph@jhu.edu.