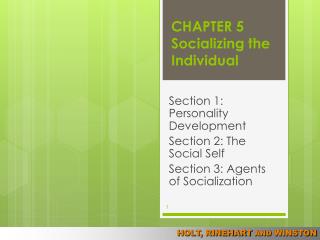 Best Practices for Successful IT Project Management - . andy pedisich technotics. what we’ll cover …. getting the

Chapter 3 STRUCTURE AND PROPERTIES OF MOLECULES - . the molecule is a set of atoms that are in strong chemical connection

Chapter 18 - . sports skills. chapter objectives. after completing this chapter, you should be able to measure sports

Chapter 10 - . the partial equilibrium competitive model. market demand. assume that there are only two goods ( x and y )

5 Things To Watch For When Socializing Online - At qnb trust, we offer online banking security to miigate risks stemming