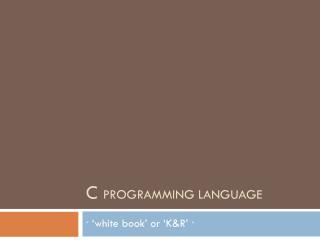 LECTURE - . introduction to programming logic and technique. dtnhung – niit haiphong. start-up. can you list a serial

Perl Tutorial - . 林光龍. the goal of this course. to know what is perl programming language to know how to design

Unit -3 Shell Programming - . what is the shell. shell is a user level program. it is an command language interpreter

JavaScript - Advanced - . written by effie nadiv, edited by permission from author by amir kirsh based on work of douglas