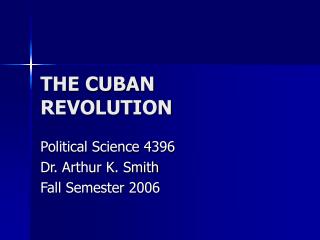 The American Revolution Chapter 8 - . what did colonists want king george iii to do?. stirrings of a revolution. angry