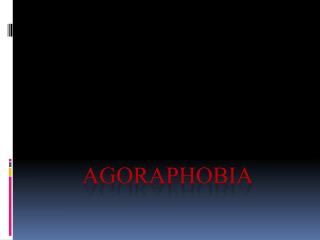 Holistic Health Care - Keeping You Healthy In Body And Mind - 1. the role of a psychotherapist in treating mental health

CBD Oil & PTSD/Anxiety - How My Life Was Saved - The previous three years i was diagnosed with anxiety, agoraphobia,

Stories of growth: Caribbean Women Writers (3) - . olive senior’s “bright thursday” do you have experience of

Xanax - . by jean-michel ake. what is xanax?. xanax is a prescription drug for the treatment of patients of with a panic

Portfolio 2: Reflection on the editing sessions Any writing exercises done in class - Draft with your peers’ comments