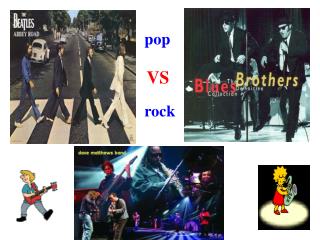 pop. VS. rock. What does the passage talk about? 2. What is the main idea of each paragraph?. The comparison between pop and rock. Para1 Why is music important to musicians?. Para2 How are the songs written?. Para3 What are the songs about?. pop pop ret… - . a session on getting your sploit to exploit. what’s the master plan again?. introduction (a repeat

The iron pop-pop - To wish you a merry christmas and happy new year, i have selected a pop-pop boat that differs from any

POP - . solving problems. what’s the problem?. first, you must identify the problem to address. then, consider as many

Pop - . 1950’s – present from the word popular usually classified by decade culmination of many styles into one focus