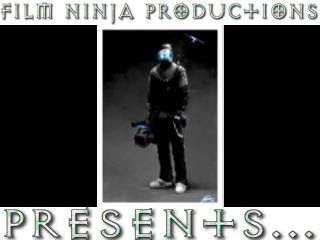 “The Devil and Tom Walker” - . do now. what skill or item do you desire so badly that you would sell your soul to the

Sheep and Goat Industry - . animal science level 2. unit map: follow along in your packet. what are you learning?

Multiple 4-2-5 Monster Defense - . defensive playbook welcome to the jungle. this play book was organized for bringing

The Loch Ness Monster - . real? or a hoax…. the evidence…. there has been a total of 135 total sightings of the loch

The Three Billy Goats Gruff - . a traditional story . once upon a time three billy goats lived in a field. there was

More than you ever wanted to know about the foot - . maj joel l. shaw sports medicine 24 may 2007. overview. describe