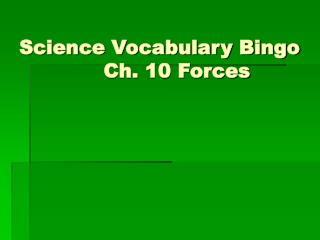 Balanced Math Framework - . august 15, 2013. getting to know you... math style. grab a bingo card from the middle of your

Author: Monica Hughes Genre: Science Fiction - . big question: how can a focus on the future help us imagine new