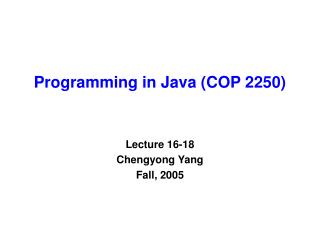 Types of Handrails - A handrail is meant for tying together the stairs and the railings of the staircase. handrails are