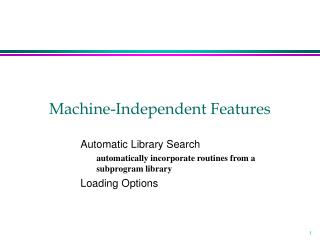 Inner Tube Splicing Jaw Machine Features - Mypol is a pioneer in the rubber industry. with high quality industrial and

Assembler Design Options - . one and multi-pass assembler. so far, we have presented the design and implementation of a