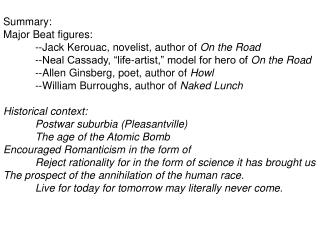 The Road to Licensure - . where we are in the journey. how did we get to where we are now?. symposium and summit frid

Pictures from a Life: Cair’s Road to the Torino Winter Olympics - . family photos of 24 years with carolyn treacy. our

Achilles as a Hero - . some definitions of &quot;hero&quot; lord raglan's hero pattern the hero pattern applied

Rating the Road for Vulnerable Users - . february 17, 2011. road crashes are one of the top three causes of death for 5