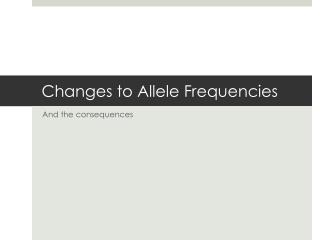 Electrical Stimulation - . all kinds of choices. stimulating units. fall into one of two categories: low volt (less than