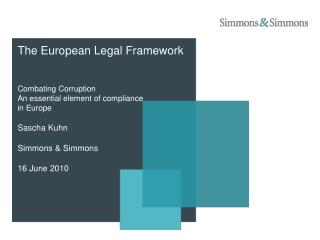 Resources for Legal Clinics - . begin. this 30-question exercise on online legal resources is designed for those who

HSC Legal Studies - . legal studies resources on the internet – hsc and preliminary. in this session you will learn

giving legal advice - . wo rking with pro se litigants. without. h ow to give legal information. “we cannot give legal