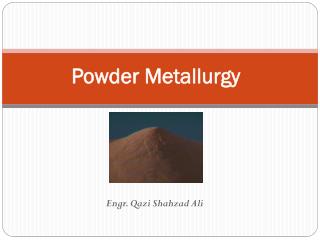 METALLURGY - . metallurgy. the extraction of metals from their ores and refining it is known as metallurgy. enrichment of