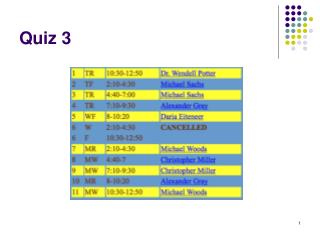 S4S Pub Quiz 2 - . what is going to happen…. split yourself into groups of 4/5 5 rounds of question answers after each

World War II - On your kwl chart, under the “k” column, write at least three things you know about wwii. in the