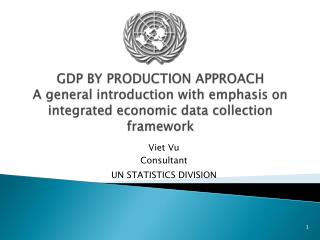 Economic Development 101 with an Emphasis on Data - . presented by:. janet l. ady. presented to: wisconsin geographic

Module 1.5: Integrated Data Collection - . purpose of module 1.5. this module will help you to: integrate what you’ve

Economic Growth (GDP) - . with mrs. eskra. objectives:. what will you learn? what gdp is and what it measures. the two

Introduction to Data Collection - . what do we need to collect data. hkl index of each datum the integrated intensity of