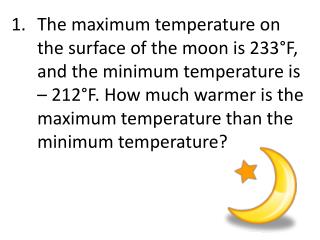 Exploring Mountains Using Google Earth - Mt. everest mount everest is the highest mountain peak the world, and is part of

7 summits by Connor and Kye - . all about mountins. mount Chapter 5 Physical Geography of the United States and Canada: A Land of Contrasts - . north america’s vast and varied

Transitions - . transitions build bridges between ideas. definition. a transition not only joins two ideas but also

“How to Pinpoint Your Trade Entry and Exit Points for Maximum Profits and Minimum Losses!” - An introduction to

Landforms - . around the world. archipelago. japan. aegean islands. a group of many islands . hawaiian islands.

The Metric System - . if you can understand and use: pounds, inches, gallons, or fahrenheit, you can learn the metric

Angles of Elevation and Depression - . please view this tutorial and answer the follow-up questions on loose leaf to turn

Everest - . it is the highest mountain in the world and it is going up a few millimetres every year. it is 8,850 metres