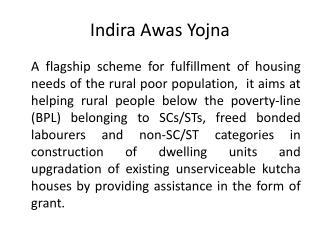 Synopsis of HCP Data - . a broad-based look at the health care program for children with special needs compiled by:

Prepared and distributed by - . the pictures have been taken from freely available sites on the internet and the any