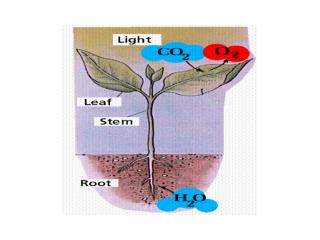 Plant cell types rise by mitosis from a meristem . A meristem may be defined as a region of localized mitosis. X section of a leaf. Key Words. Waxy cuticle. Waterproof layer atop the epidermis. Stoma. Pores that allow gaseous exchange. The Leaf New Pre Launch Project at Katraj-Kondhwa Road Pune - The scapers new launch the leaf at yewalewadi pune, get

Leaf Anatomy - Lab:. leaf anatomy. to identify the structures in the leaf that are involved in photosynthesis. purpose.

CO_02.jpg - . 2.2 graphs and tables for quantitative data. objectives: by the end of this section, i will be able to…

Stem and Leaf Plots - . please view this tutorial and answer the follow-up questions on loose leaf to turn in to your