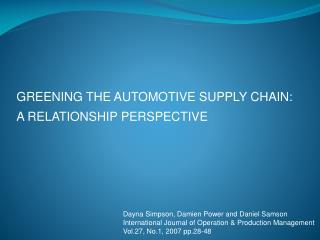 The Accident - . lisa simpson got hit in the head with a football and a.j. came to the rescue to help her up, t hen her