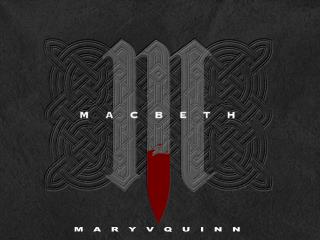 A u b u r n U n i v e r s i t y - . about auburn:. auburn university has developed into one of the largest universities

I n j u r y - . injury. chest abdomen limbs. chest wall. fracture of ribs is the most common thoracic injury pain on